I am not the member of the Megan Fox fan-club, but I do like Lilah, a portrait doll of Megan Fox by Robert Tonner.

I think this face is not dollish, it is unusual, realistic and very beautiful just like the actress. Moreover, their rich and fancy outfits have attracted me. As the doll was created by the movie plot Jonah Hex, we owe to the movie creators these outfits (these outfits were also amazing in the movie).

Lilah, or Tallulah Black, is a character presented in 2007. She was cruelly raped and mutilated by men who killed her family early in her life. Hex saved her and helped her to revenge. Then she became a killer and a lover of Hex.

According to the Wikipedia -Lilah, a prostitute with ulterior motives. 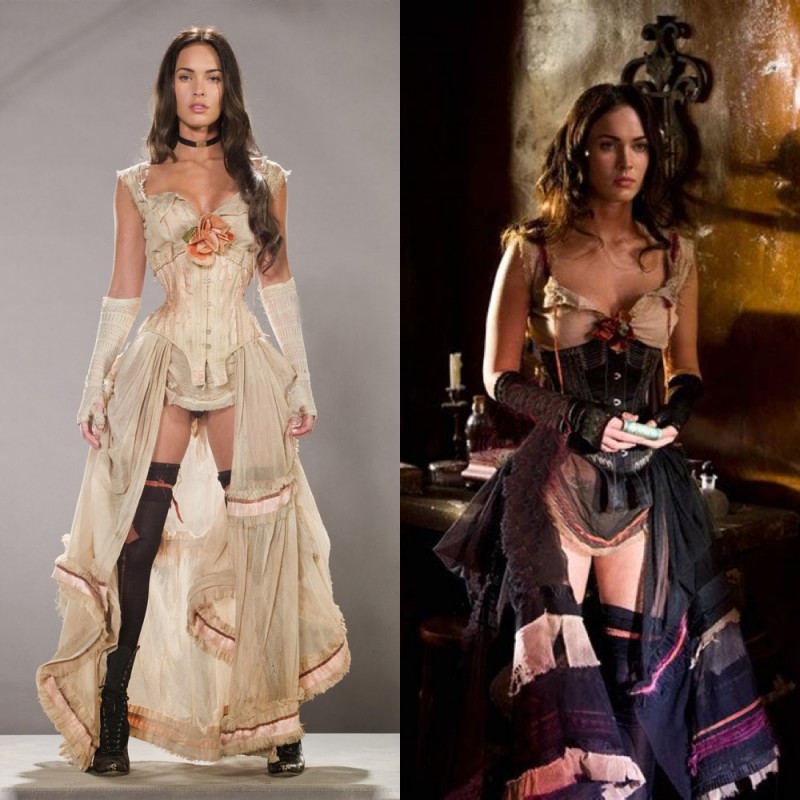 And it is also indicated that Tonner Doll Company, Inc. released in May 2010 Saloon Lilah as a doll.

Saloon Lilah was released by Robert Tonner in 2010, and it was limited to 200 exclusively for Comic con San Diego.. 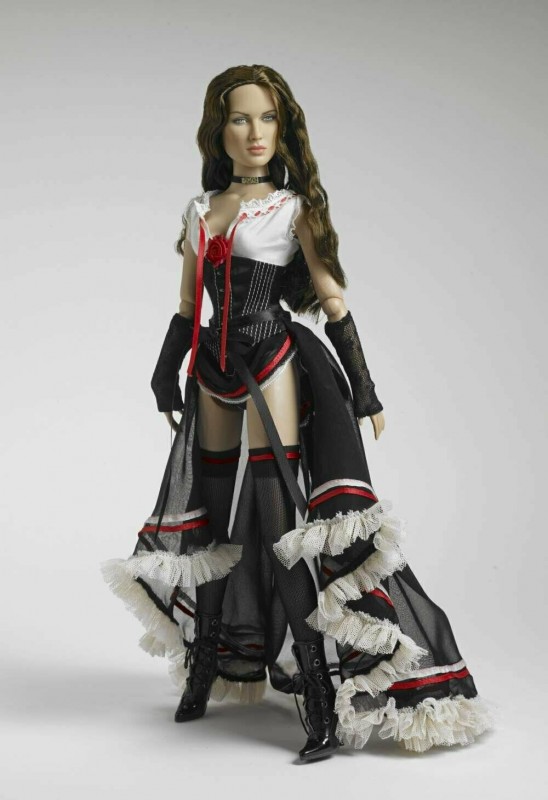 The body doll modification is BW body pale skin tone. I have this doll and I can show you her in all its glory. The costume is well designed, and repeats the outfit of Lilah in the movie. You may see it in some movie frames. 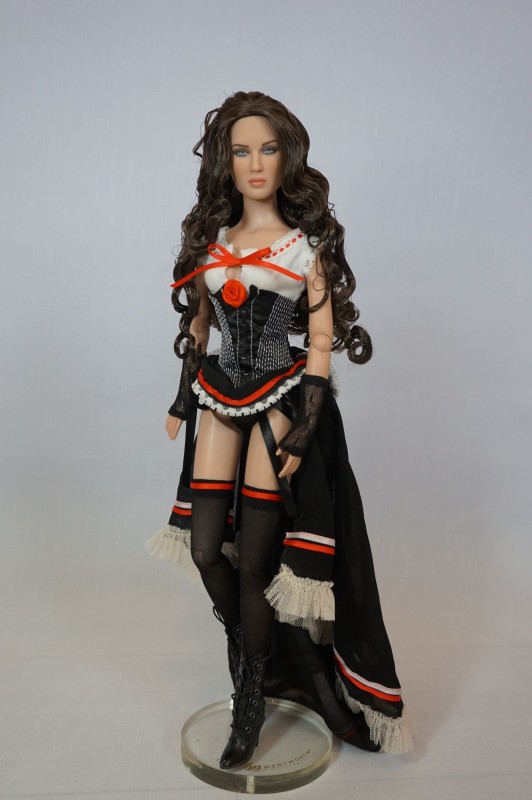 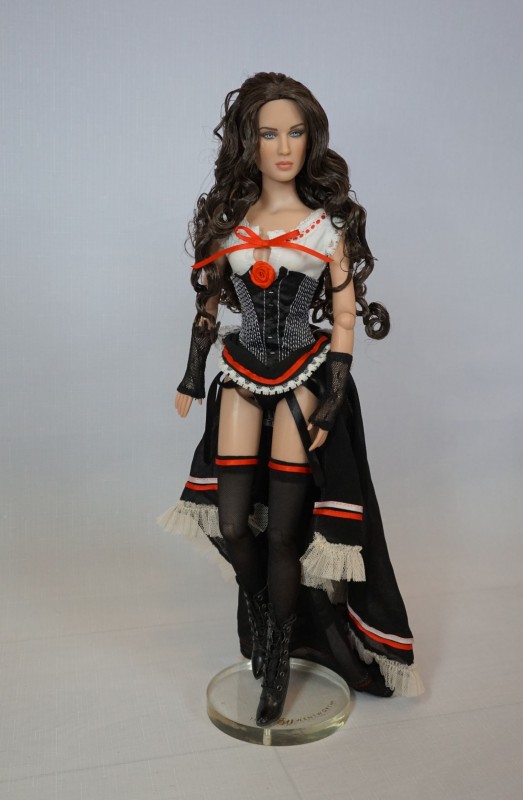 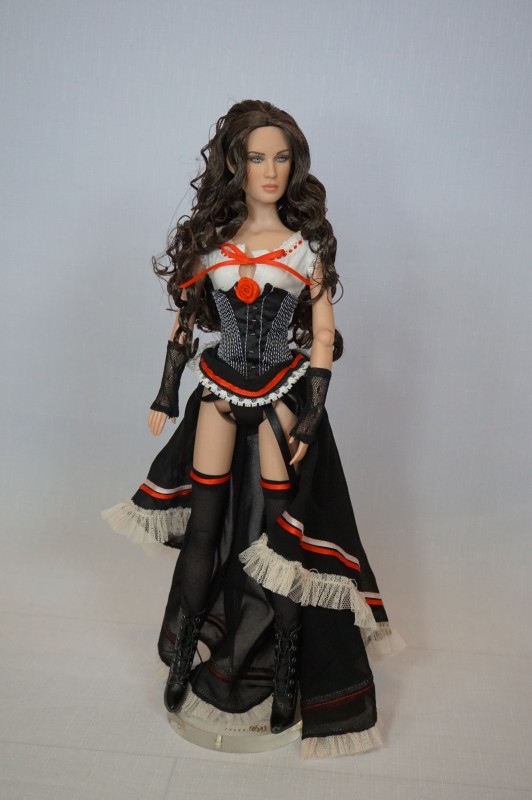 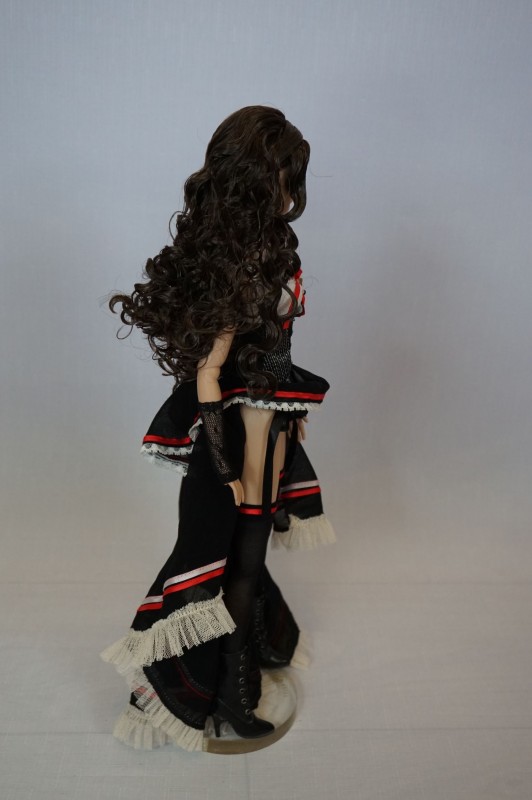 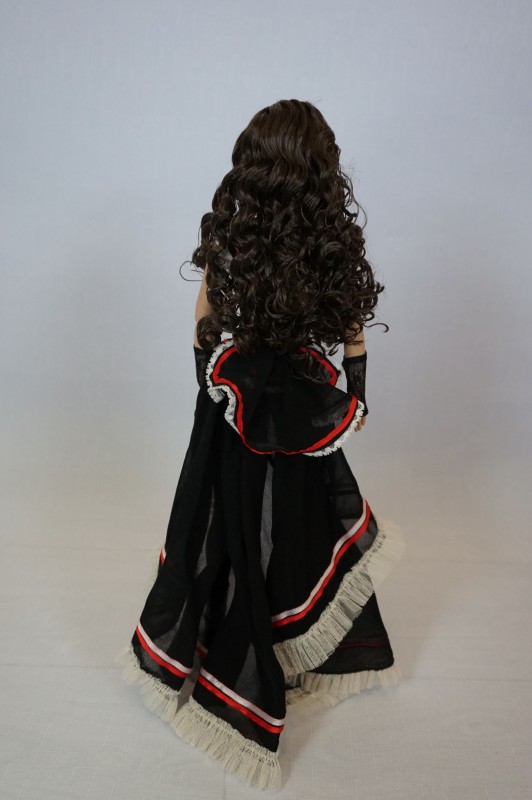 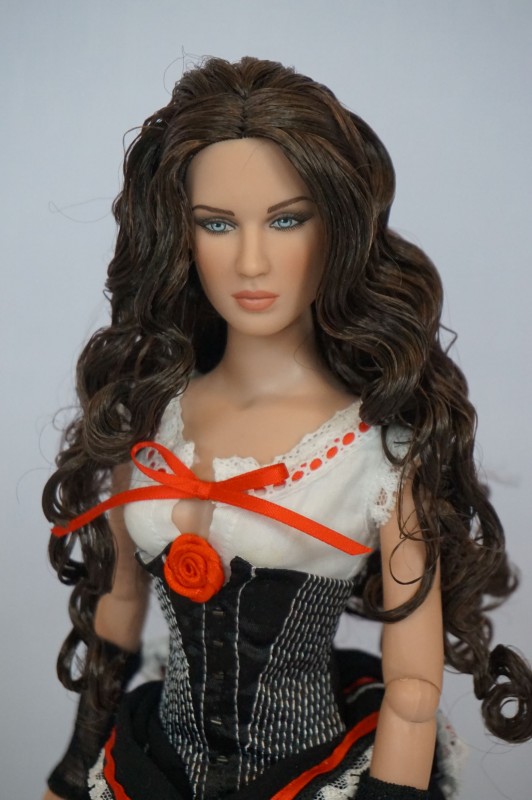 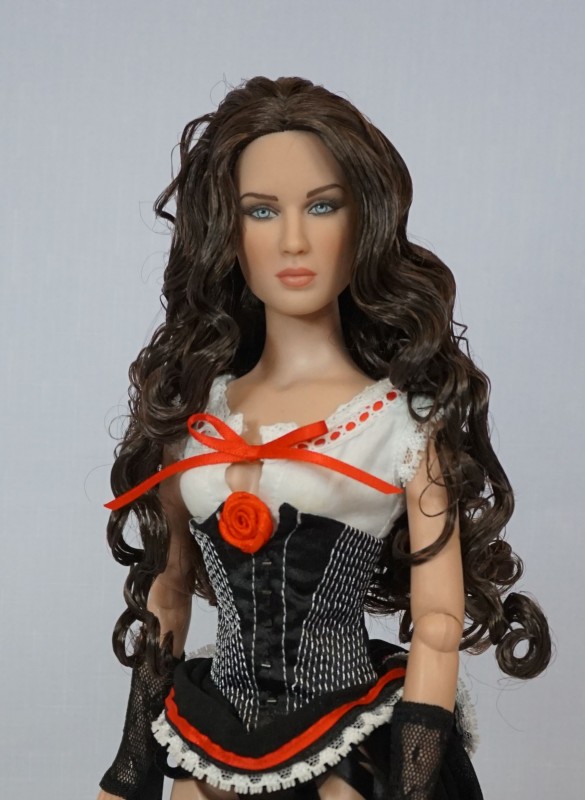 The second character of Lilah is a doll in another outfit. Lilah – 2010 Jonah Hex BW body LE 1000 series. 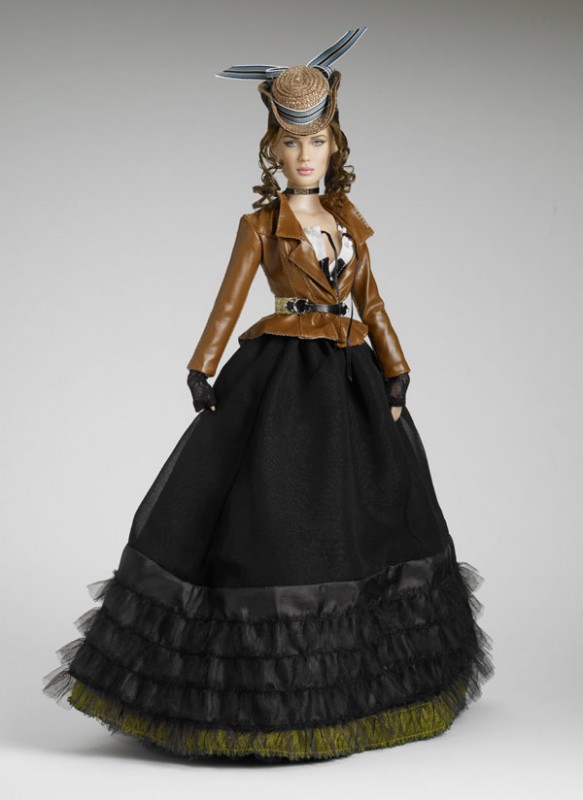 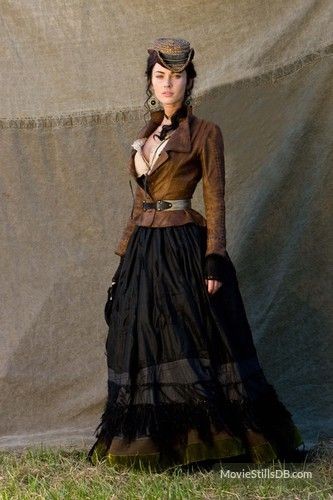 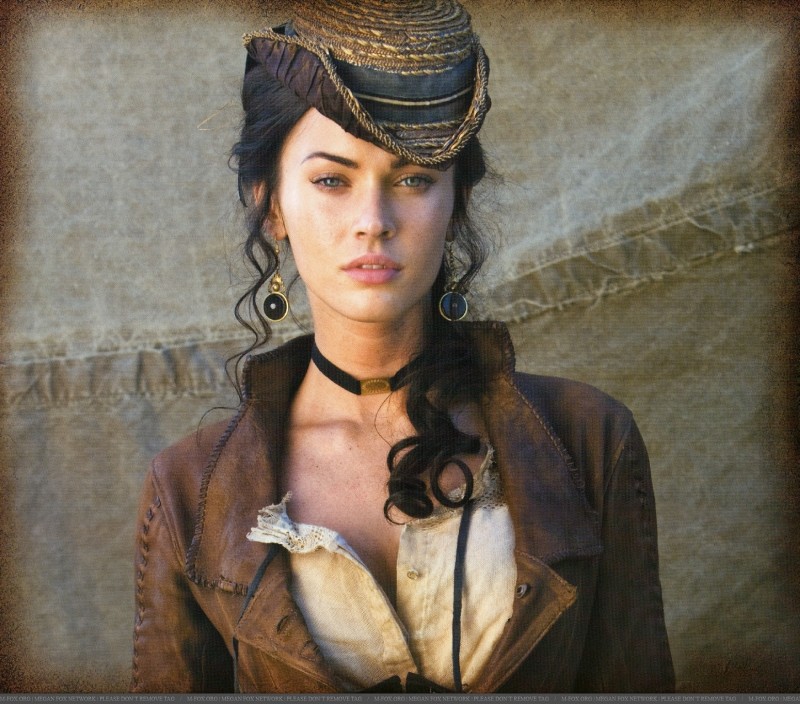 I also like her. This doll has become one of my first dolls in my collection, and I think she will always stay there. I like her style, modesty, and impudence at the same time. 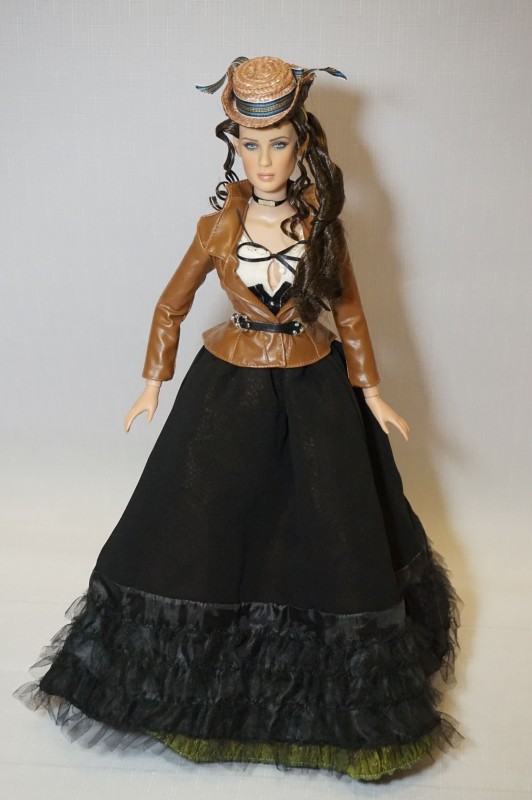 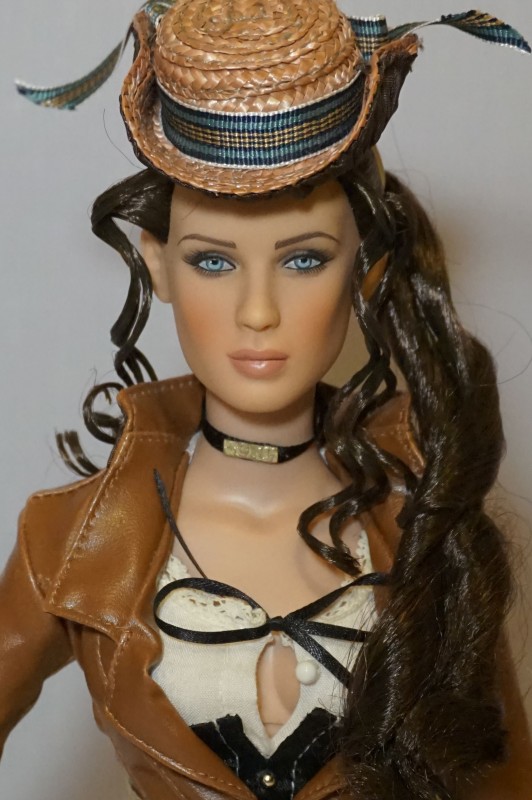 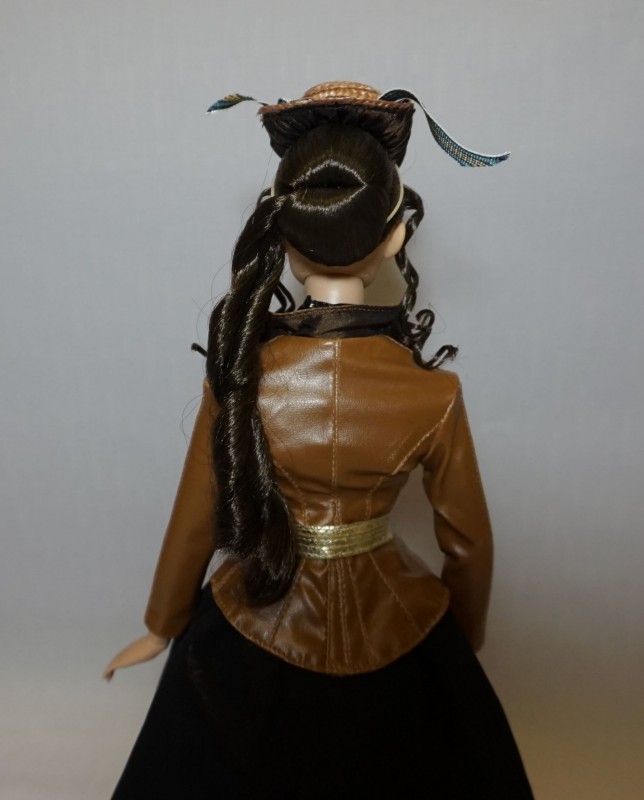 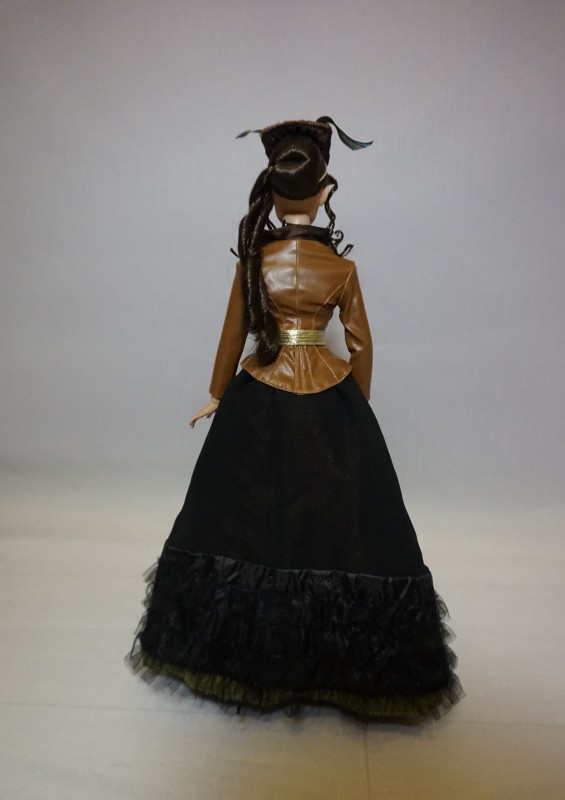 There is another doll with this mold in my collection, even though Tonner has just two of them. So, I have already taken too much of your time by these pictures. I will tell you about her in the next post. Register on the site and subscribe in order to be kept up to date about the doll industry life.