Who have not watched a beautiful filming of Tolkien? Who have not admired the courage of the fellowship of the rings? Who have not been charmed by White Royal Elf Galadriel?
Robert Tonner gave us the joy of seeing the characters of the Lord of the Rings in his dolls. I would like to show you one of these amazing dolls – Galadriel.

According to the plotline, Galadriel is one of the powerful elf lords left in the Middle-earth of the War of Wrath. She rules the forest of Lorien. Cate Blanchett played a part of her in the movie, and the doll looks like this actress.
The doll is truly magical. Her airy dress, a wreath in the hair, golden long crimped hair – the doll is amazing!
I took these pictures long ago but I did not have the case to show them.

Today is the day! I found information on the internet about the creation of the Lord of the Rings series by Amazon. I think it will be a significant event for the fans of Tolkien, just like these dolls for the Tonner collectors are. 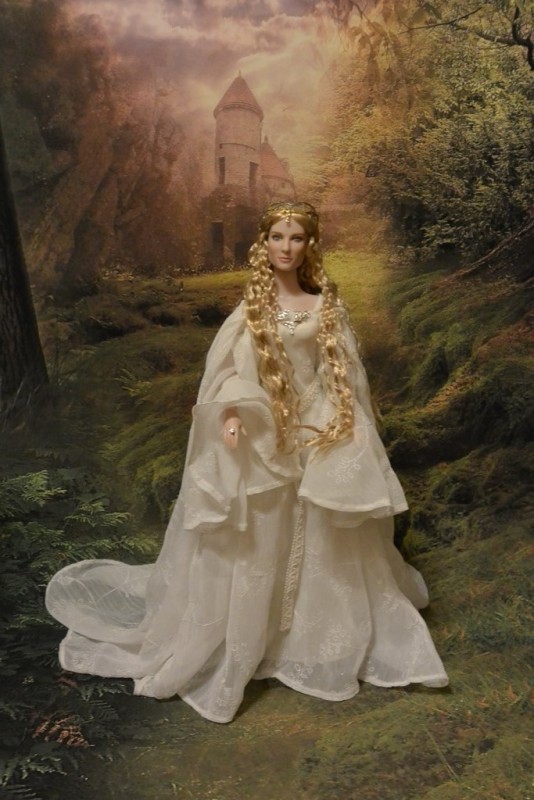 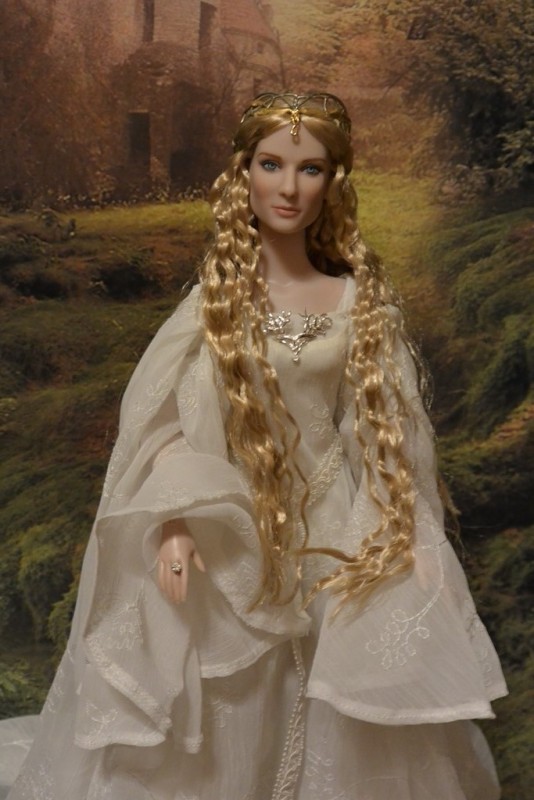 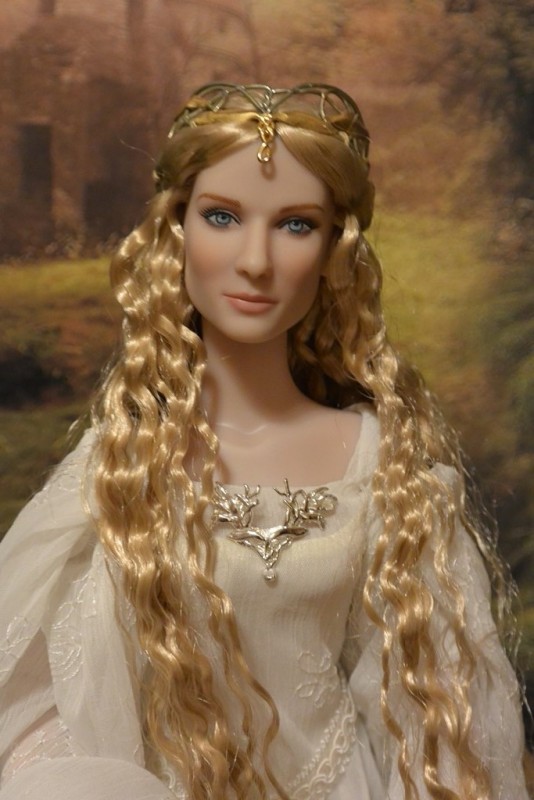 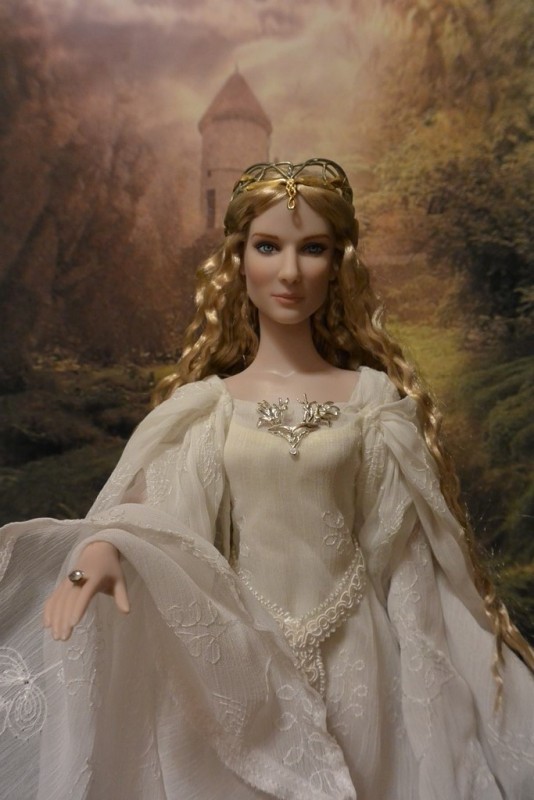 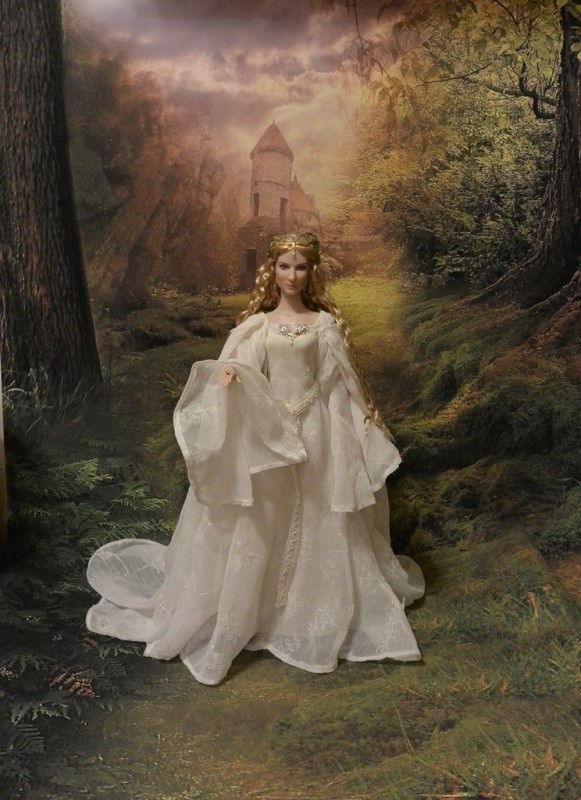 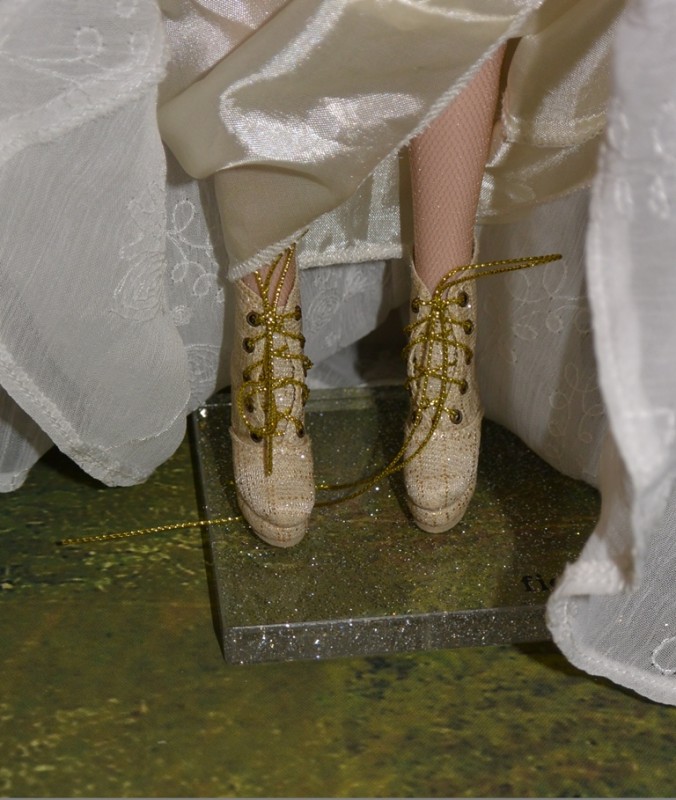 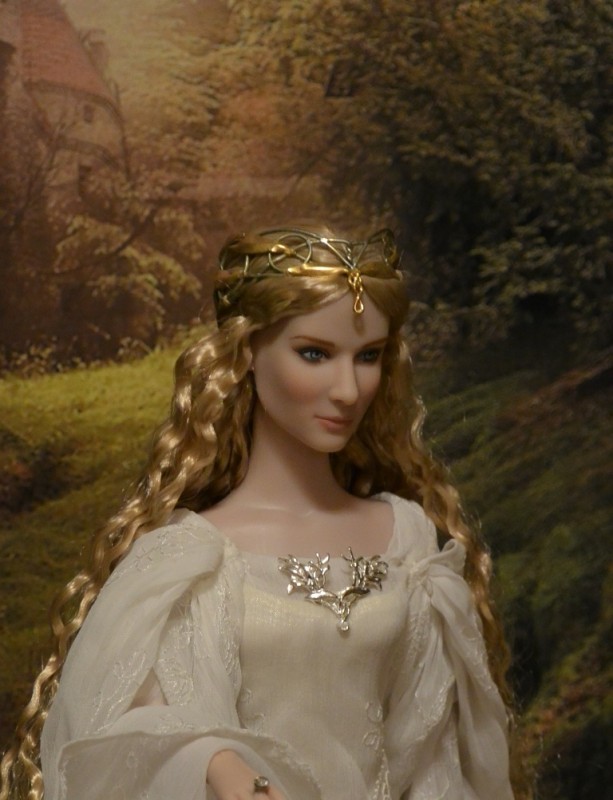 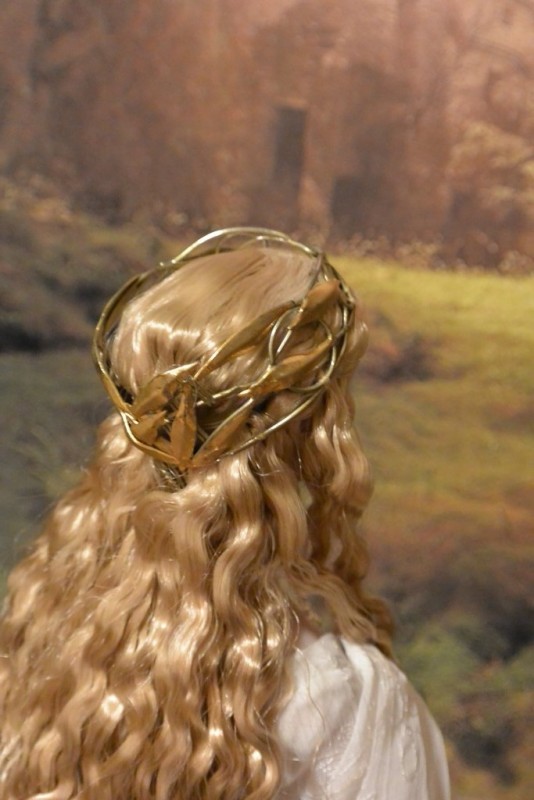 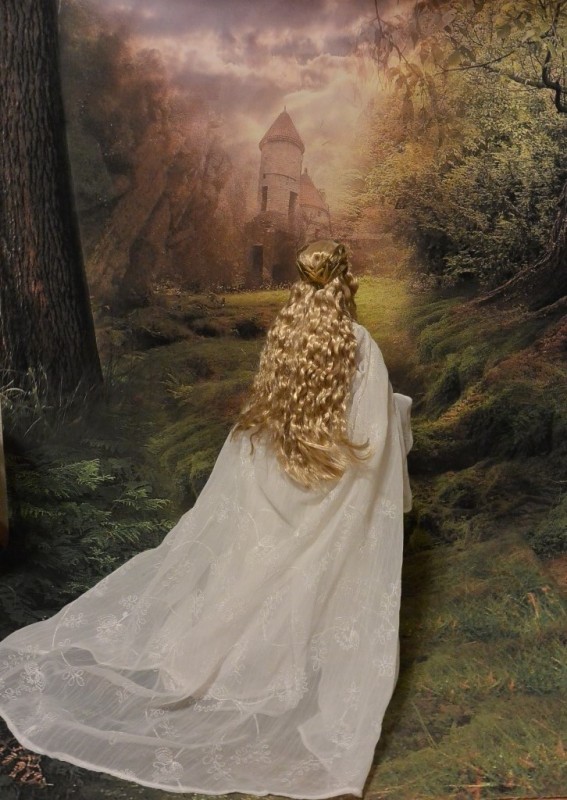 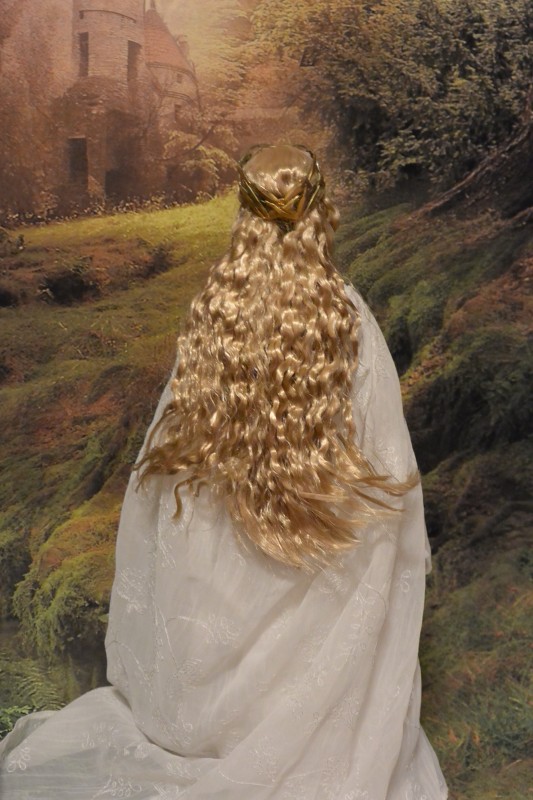 Tonner ​Azure Layne Reese →
16", tonner, the lord of the rings, 2010, cameo skintone
—
JuliM
Tonner portrait doll
Write a comment
No comments yet. Be the first to add a comment!