Helen Kish doll
I would like to show you these two amazing girls. They have been released by Helen Kish for the UFDC (United Federation of Doll Clubs) convention.
This is Riley. As far as I know, she debuted in 2003.
She wears a blue dress trimmed with ornament in the form of the doll round dance. And there are abbreviations of the club on the buttons.
The outfit is very bright and fits her well! I was also impressed by the painting (or makeup) on her face. She is so beautiful!
. 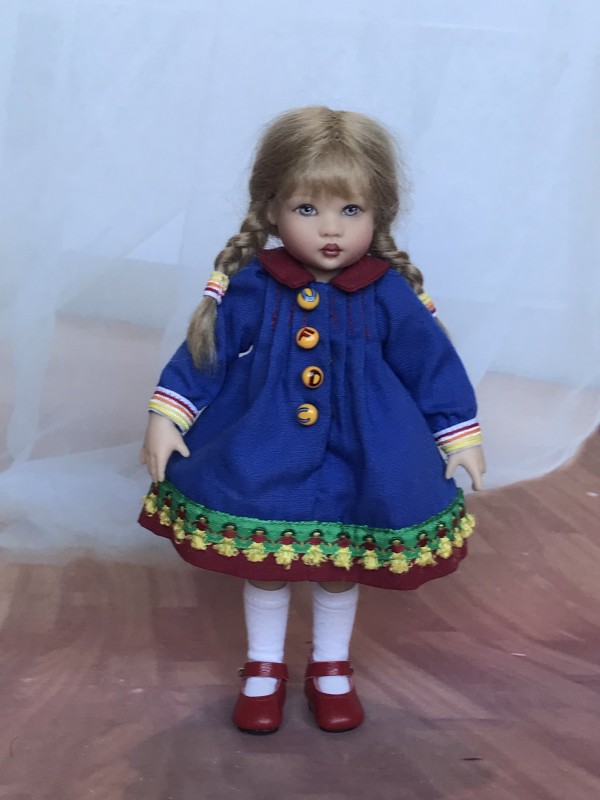 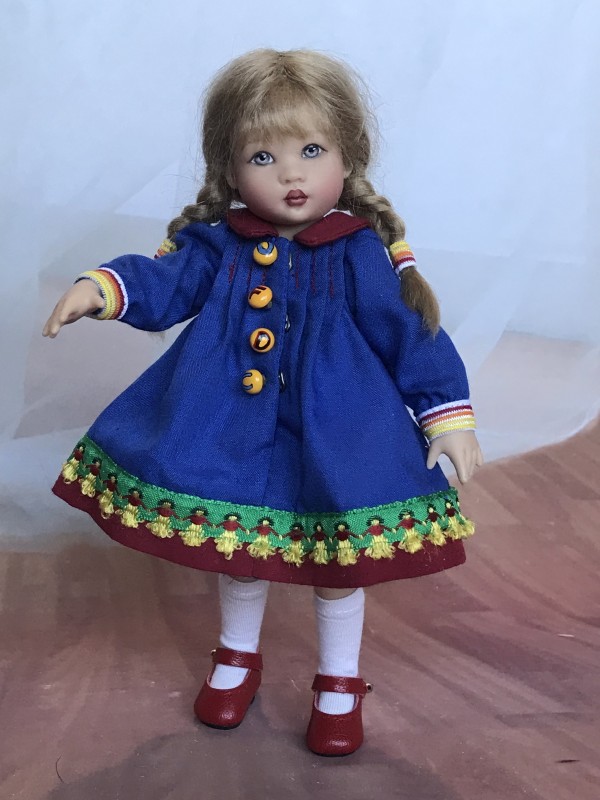 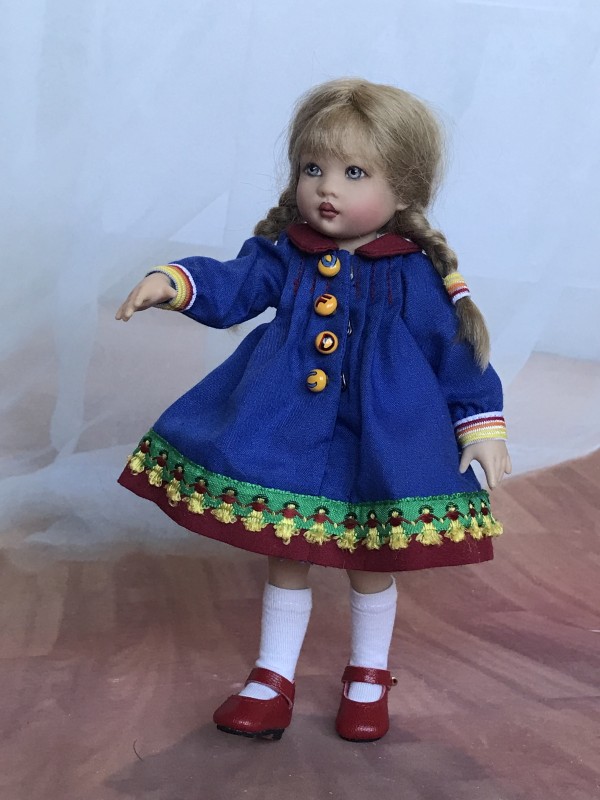 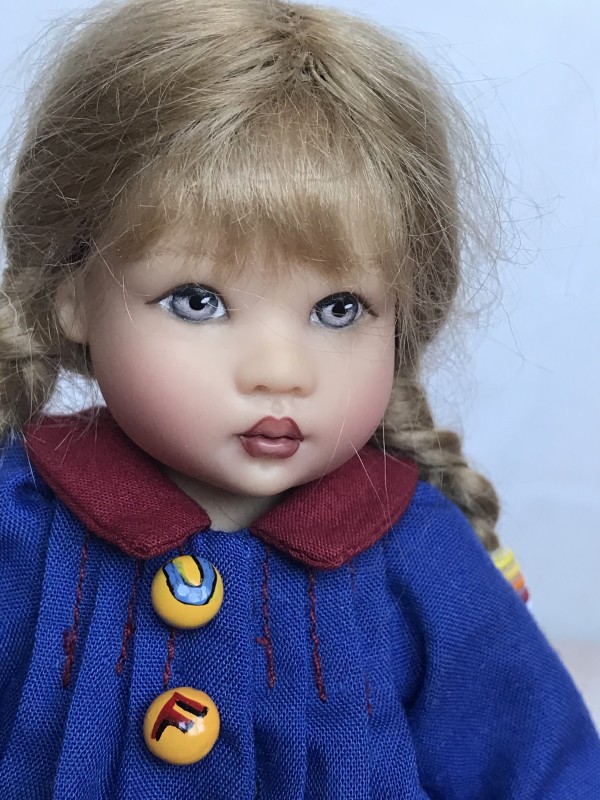 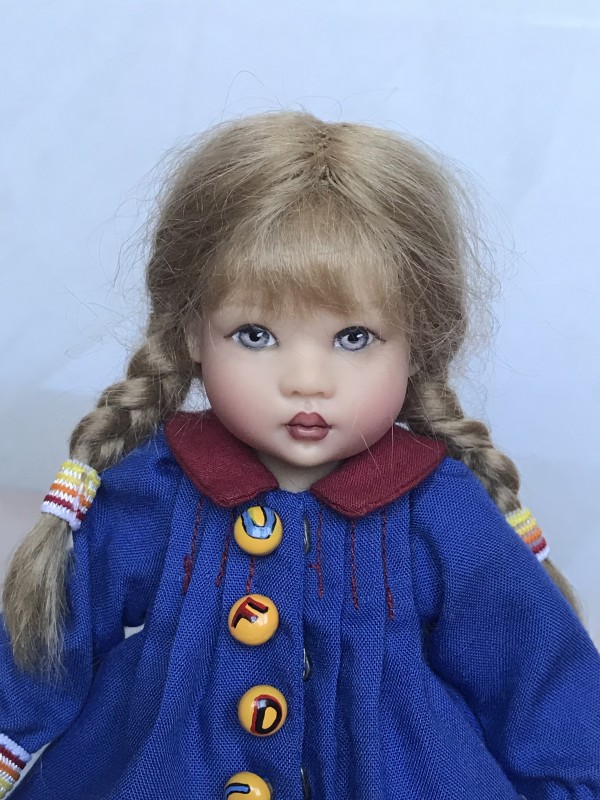 She has a friend. The clothes of this Riley has the same color but it is a jumpsuit and a blouse. There are UFDC letters.
The makeup of the face also differs.
. 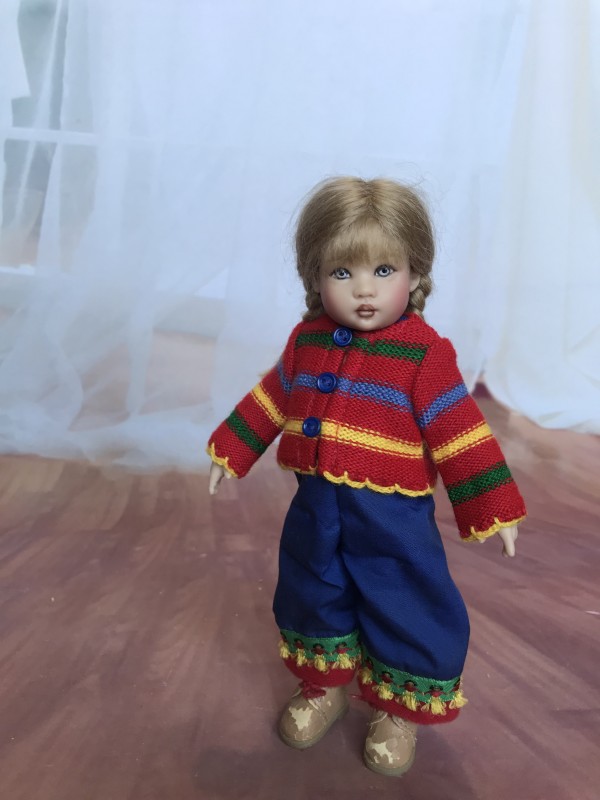 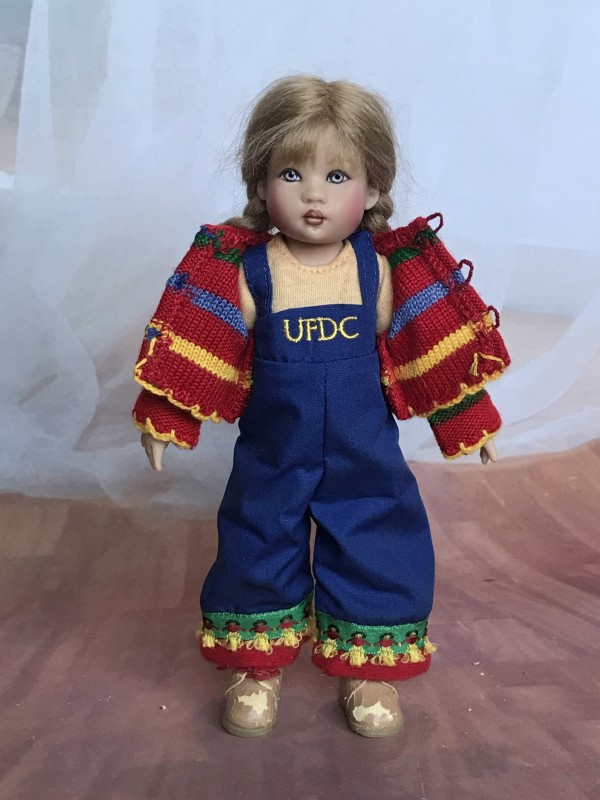 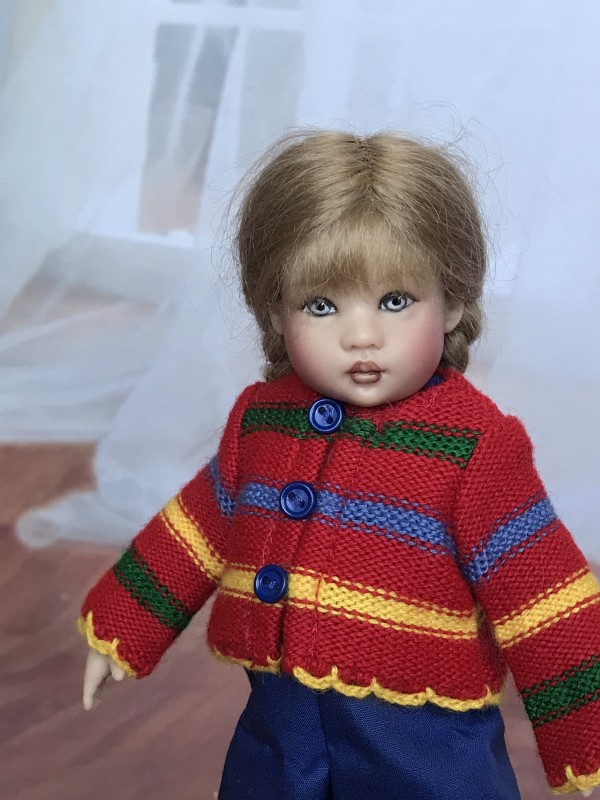 There is the fact without contradiction: they look adorable together! 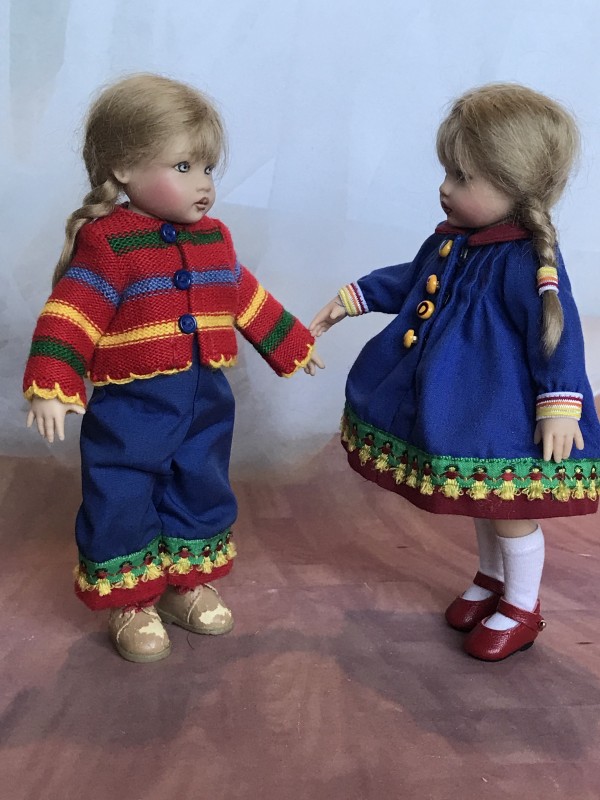 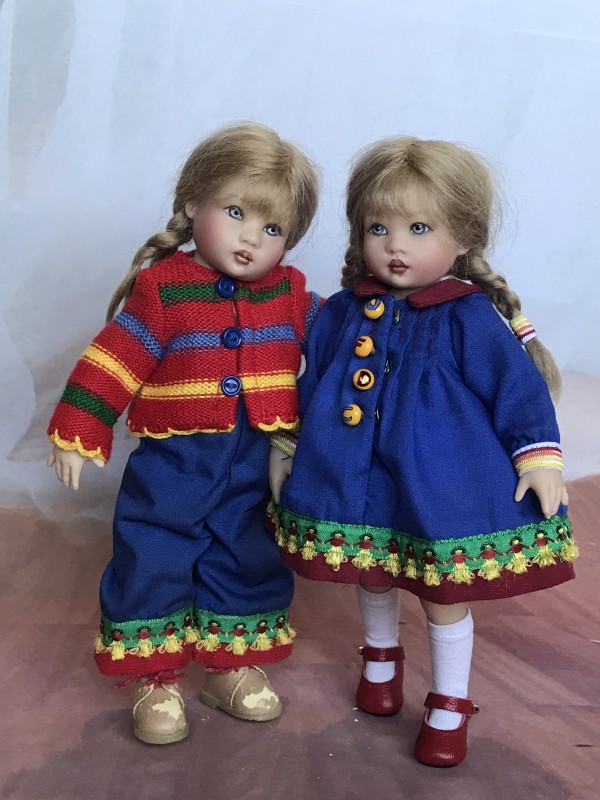 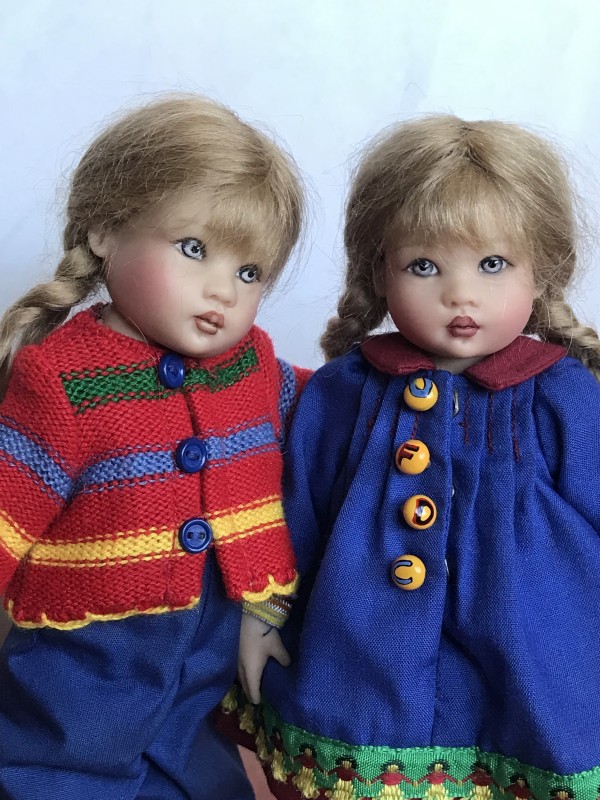 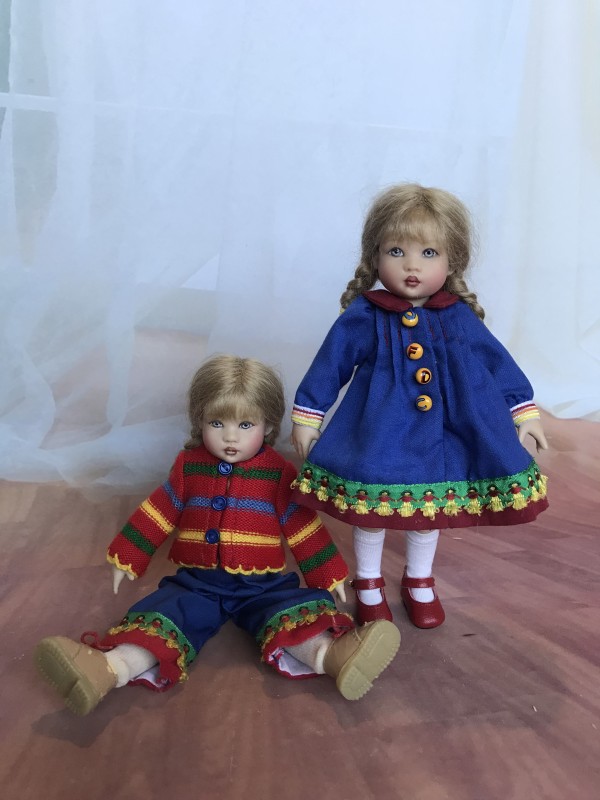 helen kishrileyufdc doll2003vinil
—
JuliM
Helen Kish Riley
Write a comment
No comments yet. Be the first to add a comment! 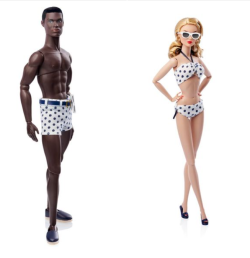 Integrity Toys have reminded us that summer is coming. 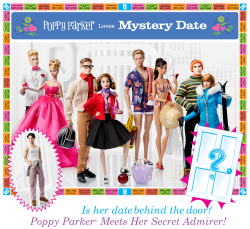 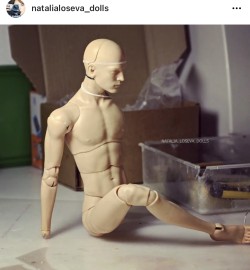 It is a big day today for the fans of Natalia Loseva. 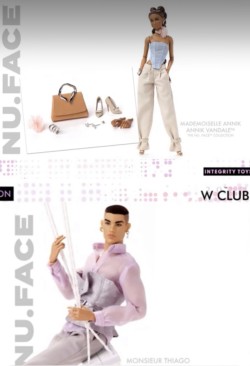 Two new dolls have been presented at the W Club event presentation. 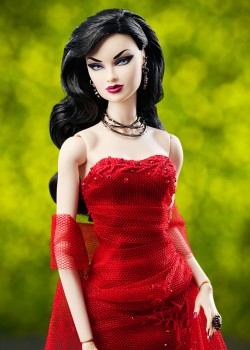 The third doll in the Coven Couture NU. 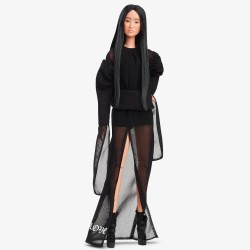 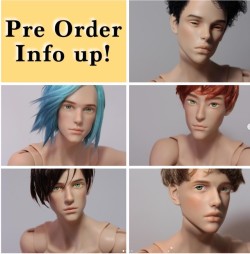 New male dolls will be available for the pre-order on May, 25th.
Pre-order 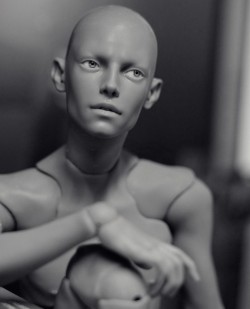 The height will be about 40,5 cm
Release doll 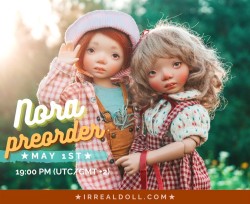 ​Curious Nora by Irrealdoll – Pre-order on May, 1st

She will be available for the pre-order on May, 1st. The pre-order will be open till May, 15th.
Pre-order 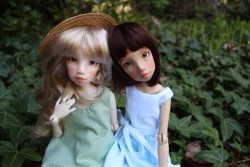 Victoria is a resin doll and the pre-order will start on May, 1st. It will last till May 31.
Pre-order
We're using cookie on this site. Please accept this